The Florida Panthers are a professional ice hockey team based in Sunrise, Florida, in the Miami metropolitan area. They are members of the Atlantic Division of the Eastern Conference of the National Hockey League. They are the southernmost team in the NHL and play their games at the BB&T Center in Sunrise. The BB&T Center is the preeminent sports and entertainment venue in Florida, and among the best in the world, with more than two million customers entering its doors each year. Along with Florida Panthers Hockey, the BB&T Center hosts more than 200 events each year and ranks among the top 10 venues in the United States. 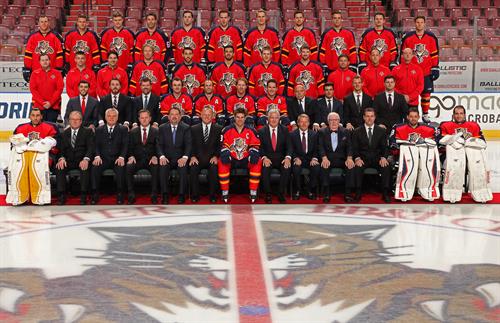 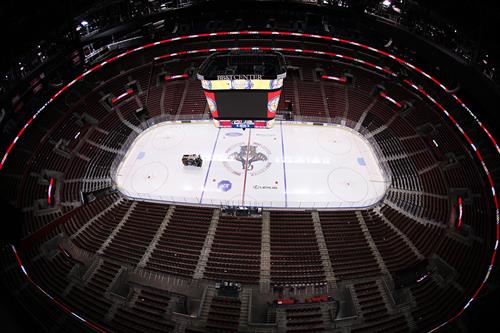 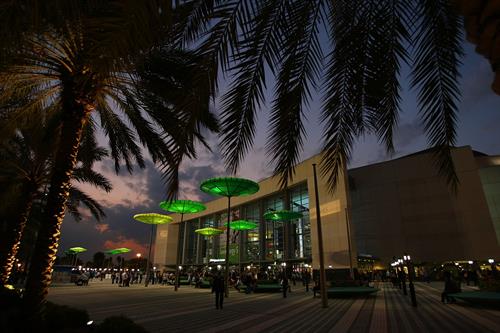 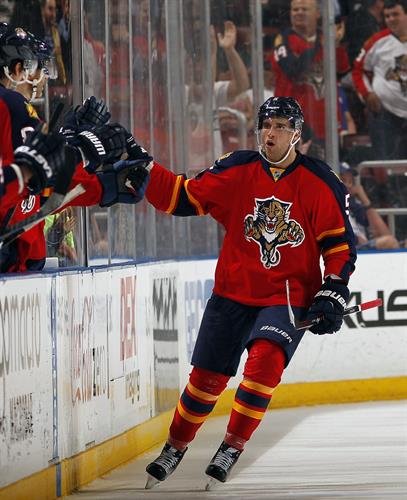 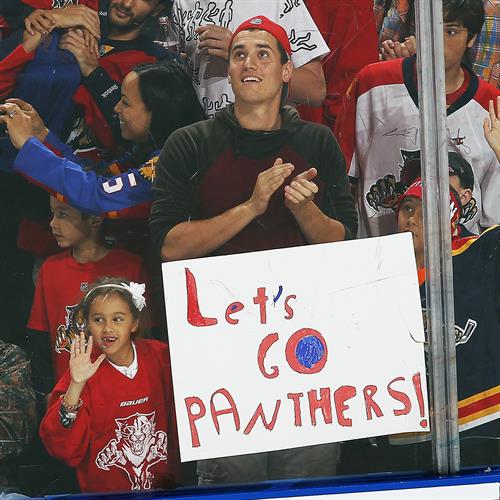 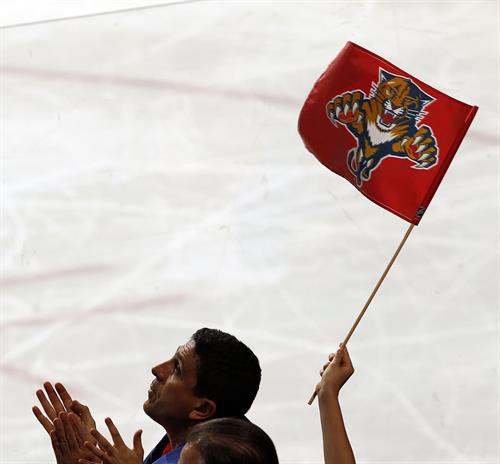 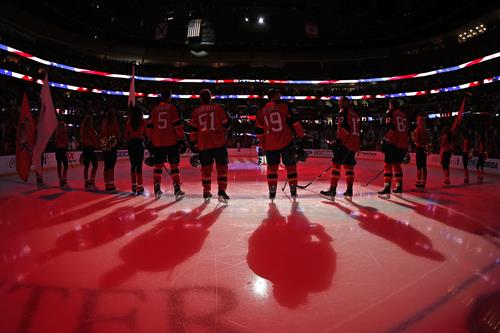 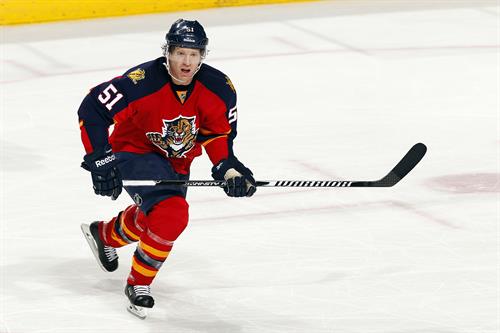 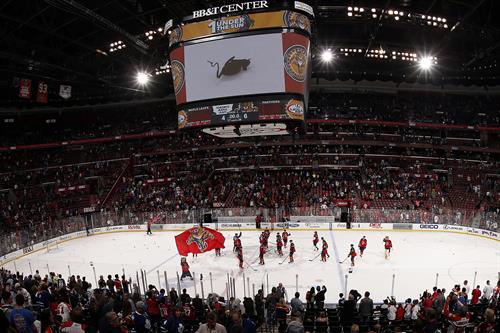