#ScandalousSundays - "Break the Cycle" - Honoring those Lost, Celebrating Survivors and Giving Voice to the Silent Sufferers 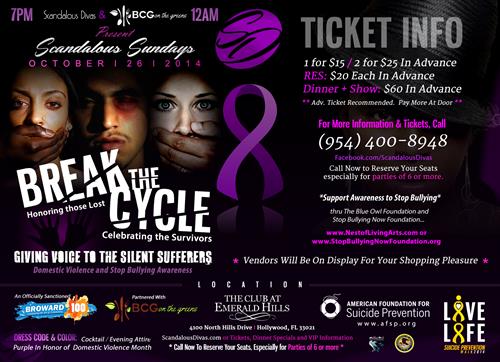 In honor of the victims who may have lost the fight, victors who survived the battle thus winning back their LIFE and the silent sufferers, this show is for YOU!

YOU WILL NOT BELIEVE WHO IS PERFORMING FOR THIS SHOW….

Special Live Performance by: An Artist whose musical gifts to blend RnB/ Neo-Soul is truly beautiful; the one and only -- Jaguar Wright!!! 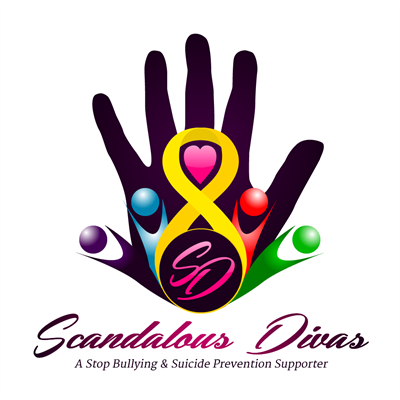 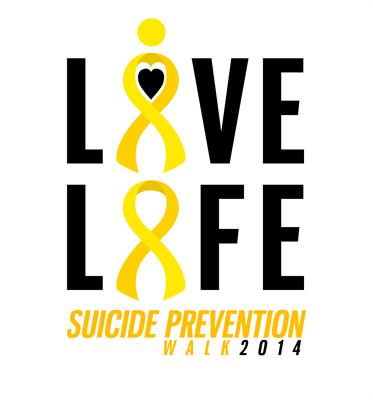